What Julia Did Instead of a Bookish Deals Post 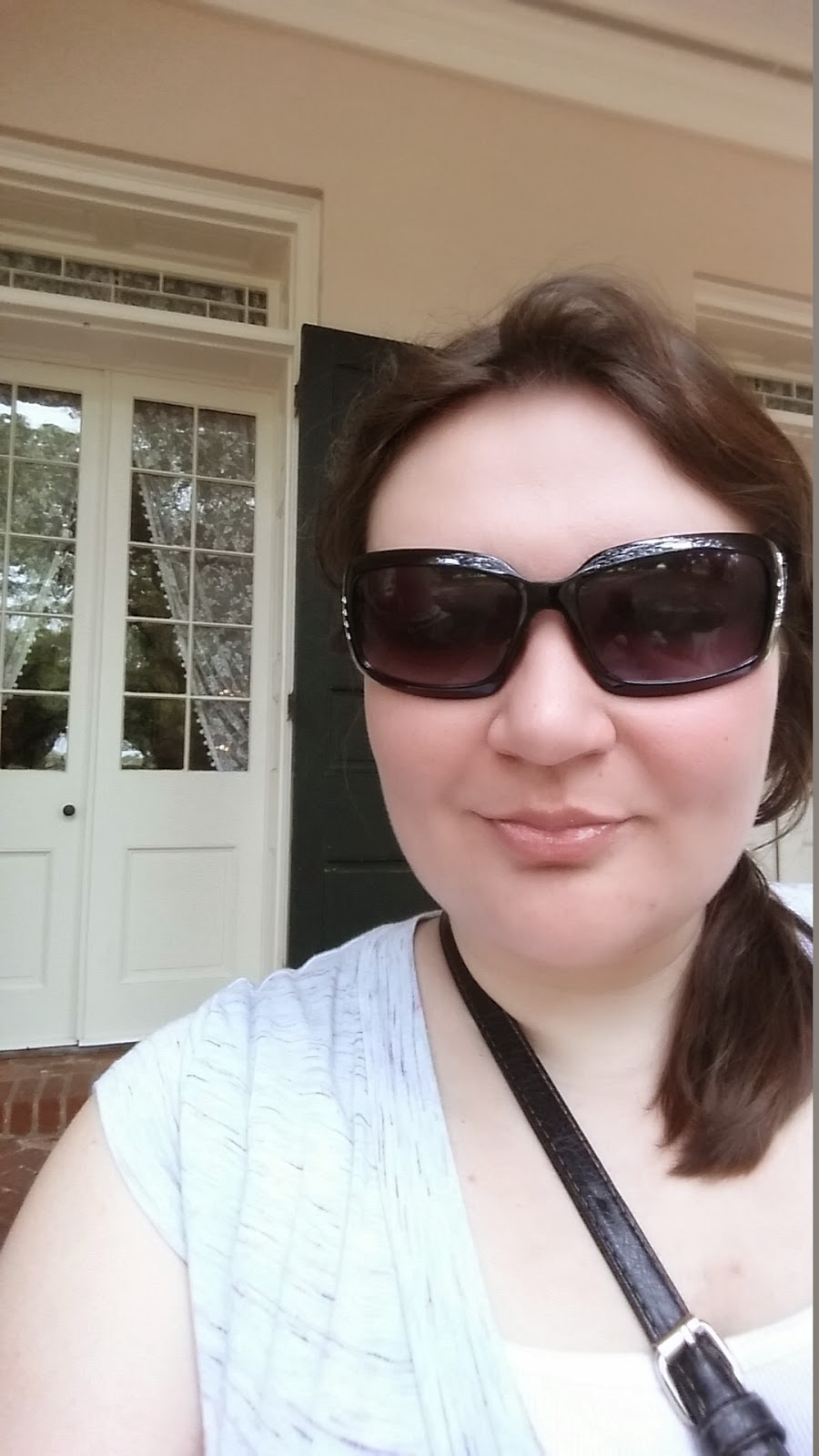 Hello, Readers! Today was supposed to be Bookish Deals Saturday, but I had a full day of history filled experiences and ran out of time. So I decided to share some of my day with you, and link to some books in the process.

For my job, I travel a lot, and this weekend I happen to be staying in New Orleans. I don't normally have time to explore the surrounding area while I am here, so I decided to do a plantation tour of some of the plantations in the area.

Being born and bred in the north, I've never had the chance to see a plantation or sugar cane or anything like that. In fact, all I remember about plantation life I remember from sixth grade social studies. There was a map with the different houses, and the master's house was called The Big House. We were supposed to memories what house was which for the test or something like that. I think the whole point of it was to get across how a plantation was a ton of work and need a lot of labor, thus slavery... and then the Civil War chapter came next. 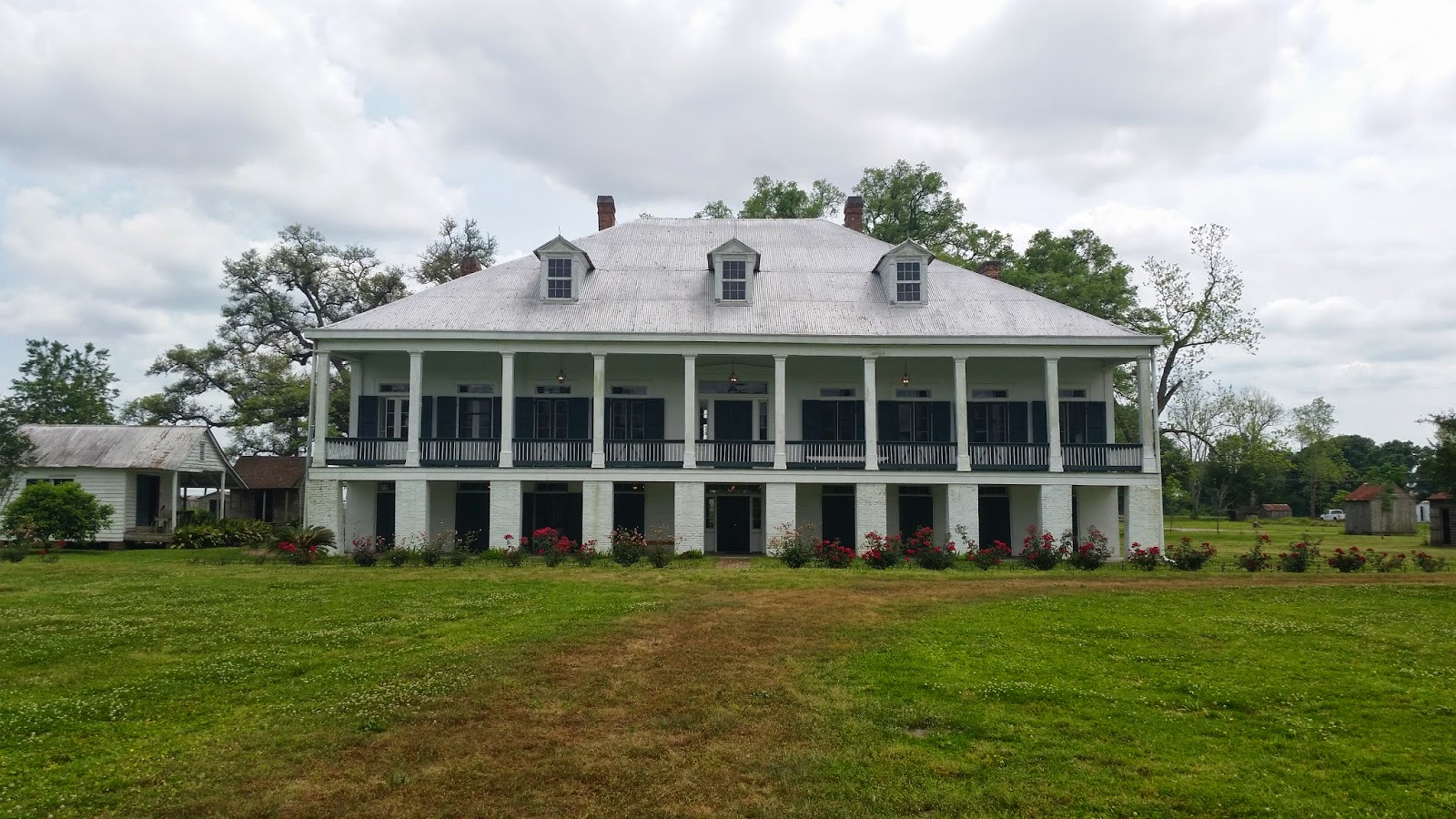 Anyway, I digress. I picked out two plantations and drove up there. The first I picked was St. Joseph's Plantation. It is a family own and operated working sugar cane plantation, and on the property were actual historic slave quarters. Those were sobering to experince. I can't imagine all the hard work they had to put in for little if any reward or recognition.

The house itself was really neat. It was just me and one other guy on the tour so it was really easy to ask questions or turn the tour in the ways we would like it to go. I have some great pictures, and I loved how the house was described by the people who live there, not in some generic way.  One other cool thing, was that the sister plantation (like literally a house one of the sister's built on the neighboring property) was where some of  12 Years a Slave was filmed. Solomon Northrup's memoir, which the movie is based off of, is on sale for 99c. (AZ | BN). I don't think the Fil 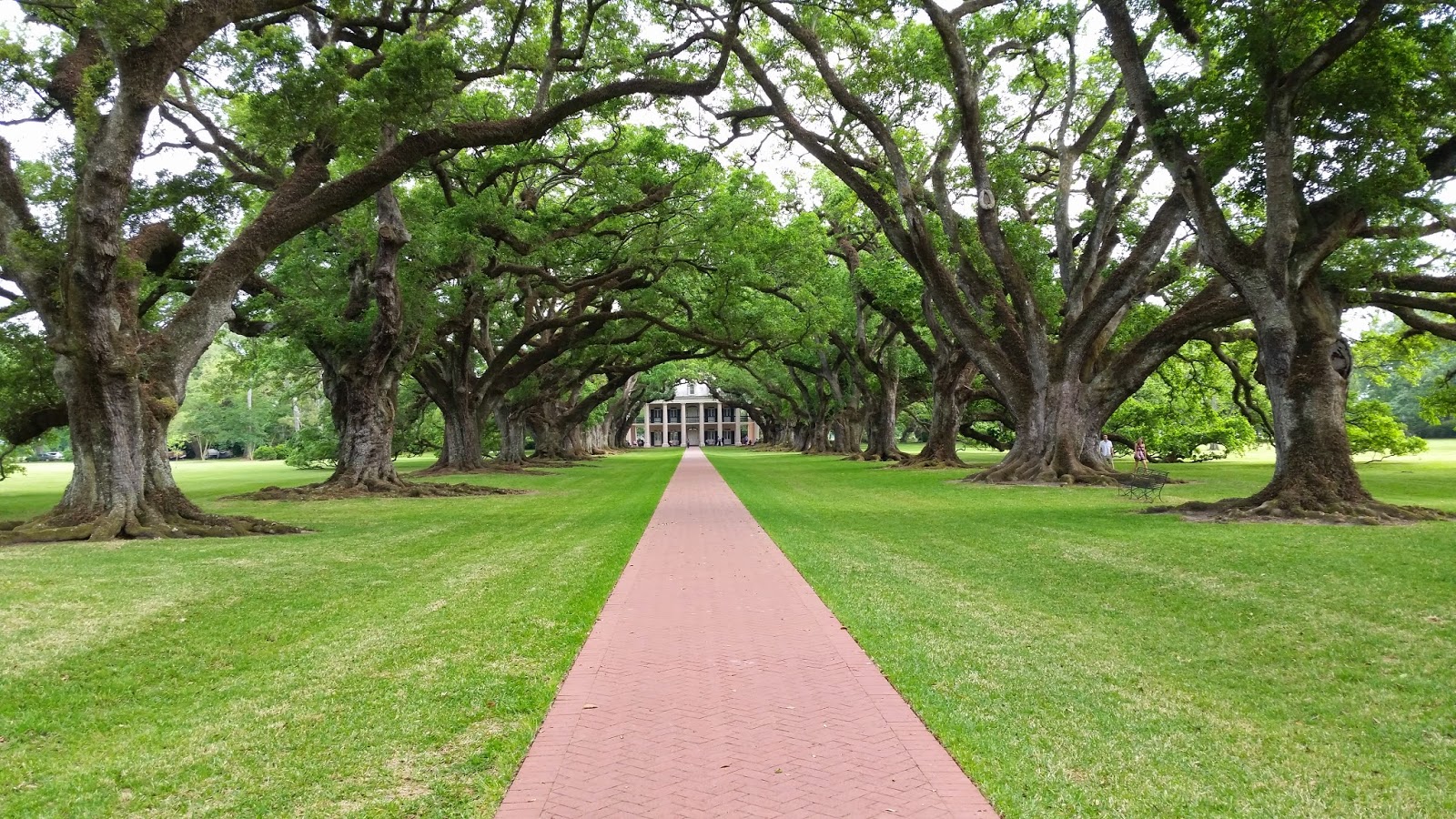 Next I went next door to Oak Alley Plantation, known for it's 300 year old oak trees planted in two straight little rows that leads right from the Big House to the Mississippi River. Oak Alley is way more touristy than the first plantation. It had a whole exhibit on slavery at the plantation which was informative to read. Though mostly restored and not much of the original, the Big House was gorgeous. In fact, one wedding came to take pictures while I was there (and actually it was a little awkward because they were posing by the rebuilt slave quarters....) and they were setting up for another wedding that evening. 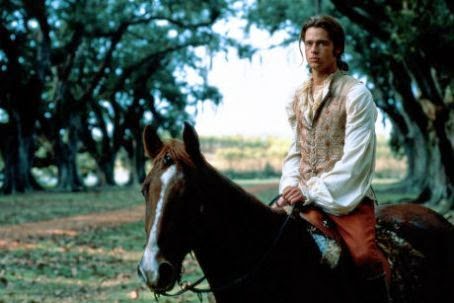 Oak Alley has had a ton of stuff filmed there, most notable to me being Interview with a Vampire. This is of course the first in Anne Rice's Vampire Chronicles series. As far as I can tell none of these are on sale though... but here is a link to them anyway (AZ | BN)!

Anyway, it was a really interesting day that took me away from the computer and into the pages of history, so I hope you can forgive the lack of bookish deals. Here is some young Brad Pitt to make up for it :)
Posted by Julia at 11:12:00 PM