Before we start, I wanted to point out that EpicReads has four eBooks on sale for $1.99 until February 17th: A Long Way from You, Rock and a Hard Place, Firelight, and Mistwood. 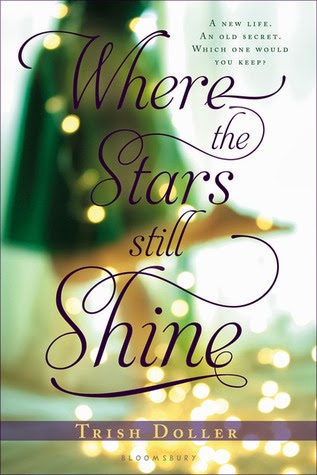 
Stolen as a child from her large and loving family, and on the run with her mom for more than ten years, Callie has only the barest idea of what normal life might be like. She's never had a home, never gone to school, and has gotten most of her meals from laundromat vending machines. Her dreams are haunted by memories she’d like to forget completely. But when Callie’s mom is finally arrested for kidnapping her, and Callie’s real dad whisks her back to what would have been her life, in a small town in Florida, Callie must find a way to leave the past behind. She must learn to be part of a family. And she must believe that love--even with someone who seems an improbable choice--is more than just a possibility.

Jamie says that this was one of her favorite books of 2013! 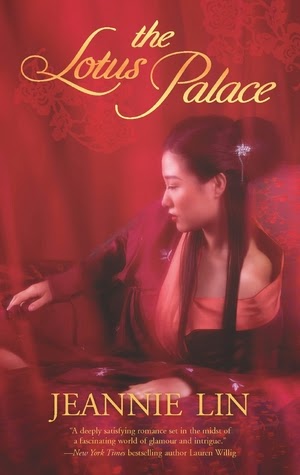 
It is a time of celebration in the Pingkang Li, where imperial scholars and bureaucrats mingle with beautiful courtesans. At the center is the Lotus Palace, home of the most exquisite courtesans in China...

Maidservant Yue-ying is not one of those beauties. Street-smart and practical, she's content to live in the shadow of her infamous mistress—until she meets the aristocratic playboy Bai Huang.

Bai Huang lives in a privileged world Yue-ying can barely imagine, yet alone share, but as they are thrown together in an attempt to solve a deadly mystery, they both start to dream of a different life. Yet Bai Huang's position means that all she could ever be to him is his concubine—will she sacrifice her pride to follow her heart?

I am all the time wishing to read something new in my historical romance novels. I've been hearing of Ms. Lin for awhile now and finally tried a novella of hers which was wonderful! I picked this one up myself and can't wait to read it! 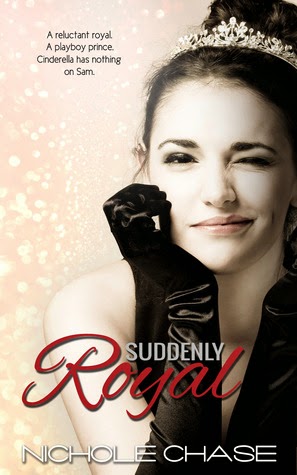 
Samantha Rousseau is used to getting her hands dirty. Working toward a master’s degree in wildlife biology while helping take care of her sick father, she has no time for celebrity gossip, designer clothes, or lazy vacations. So when a duchess from the small country of Lilaria invites her to dinner, Samantha assumes it’s to discuss a donation for the program. The truth will change the course of her life in ways she never dreamed.

Alex D’Lynsal is trying to keep his name clean. As crown prince of Lilaria, he’s had his share of scandalous headlines, but the latest pictures have sent him packing to America and forced him to swear off women—especially women in the public eye. That is, until he meets Samantha Rousseau. She’s stubborn, feisty, and incredibly sexy. Not to mention heiress to an estate in his country, which makes her everyone’s front-page news.

While Sam tries to navigate the new world of politics and wealth, she will also have to dodge her growing feelings for Alex. Giving in to them means more than just falling in love; it would mean accepting the weight of an entire country on her shoulders.