Happy Saturday, everyone! Welcome to today's biweekly edition of Bookish Deals where I (Julia) try to scour the internet to find you guys an array of deals to fit in with any budget! I thought I would try to get some Halloweenish deals today since it is the season. Enjoy! 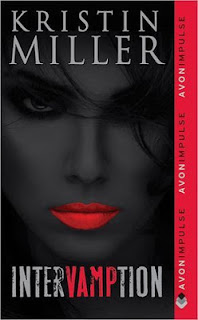 Either one or both of your parents has vampire blood. Welcome to the vampire race!

Please keep a few things in mind as you ease into the most difficult phase of your life:

2. You’ll bloodlust and go crazy if you deny your body’s urge for blood. Why fight it?

3. Do not pierce the skin of a mundane involuntarily. We’re not animals and will not behave as such.

4. Therians, our shapeshifting brethren, cannot be trusted. Their loyalties shift as often as their identities.
And finally, 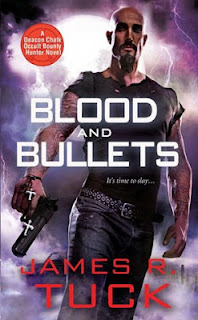 
He lives to kill monsters. He keeps his city safe. And his silver hollow-points and back-from-the-dead abilities help him take out any kind of supernatural threat. But now an immortal evil has this bad-ass bounty hunter dead in its sights. . .

Ever since a monster murdered his family, Deacon Chalk hunts any creature that preys on the innocent. So when a pretty vampire girl "hires" him to eliminate a fellow slayer, Deacon goes to warn him--and barely escapes a vampire ambush. Now he's got a way-inexperienced newbie hunter to protect and everything from bloodsuckers to cursed immortals on his trail. There's also a malevolent force controlling the living and the undead, hellbent on turning Deacon's greatest loss into the one weapon that could destroy him. . . 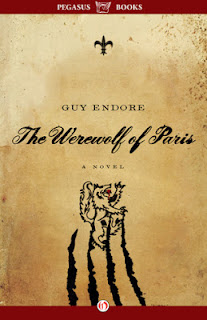 The werewolf is one of the great iconic figures of horror in folklore, legend, film, and literature. And connoisseurs of horror fiction know that The Werewolf of Paris is a cornerstone work, a masterpiece of the genre that deservedly ranks with Mary Shelley’s Frankenstein, Bram Stoker’s Dracula, and Robert Louis Stevenson’s The Strange Case of Dr. Jekyll and Mr. Hyde. Endore’s classic novel has not only withstood the test of time since it was first published in 1933, but it boldly used and portrayed elements of sexual compulsion in ways that had never been seen before, at least not in horror literature. In this gripping work of historical fiction, Endore’s werewolf, an outcast named Bertrand Caillet, travels across late 19th Century France seeking to calm the beast within. Stunning in its sexual frankness and eerie, fog-enshrouded visions, this novel was decidedly influential for the generations of horror and science fiction authors who came afterward. 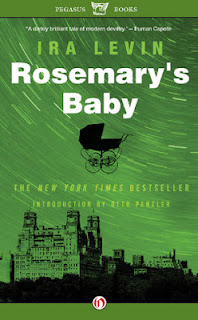 
The classic novel of spellbinding suspense, where evil wears the most innocent face of all

Rosemary Woodhouse and her struggling actor husband Guy move into the Bramford, an old New York City apartment building with an ominous reputation and mostly elderly residents. Neighbors Roman and Minnie Castevet soon come nosing around to welcome the Woodhouses to the building, and despite Rosemary’s reservations about their eccentricity and the weird noises that she keeps hearing her husband takes a special shine to them.Shortly after Guy lands a plum Broadway role, Rosemary becomes pregnant, and the Castavets start taking a special interest in her welfare. As the sickened Rosemary becomes increasingly isolated, she begins to suspect that the Castevets’ circle is not what it seems…