Went to Target with the intent of buying only laundry detergent..... somehow A Feast for Crows by George R.R. Martin fell into my basket while I was there! Oopsies.


Personally, I am trying not to buy books until I move, because moving books is hard. But, moving eBooks is easy...This is what I've bought in September thus far. 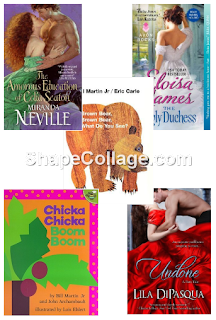 From the Library:
- The Ugly Duchess by Eloisa James

For my Nook:
- Undone by Lila DiPasqua
- The Amorous Education of Celia Seaton by Miranda Neville

I am the best aunt/cousin ever. He always likes the books I get for him, and I get them at every holiday/birthday . Last year it was 'The Little Engine that Could'. He is quite the reader :) 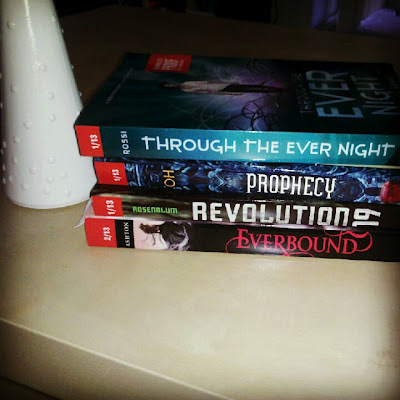 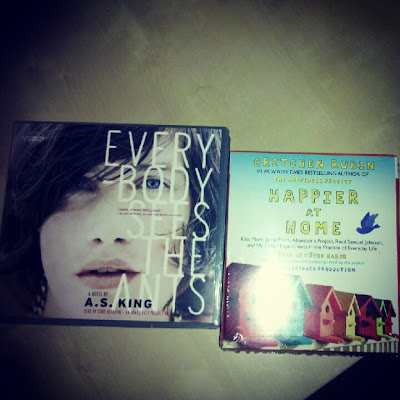 
- Through The Ever Night by Veronica Rossi  (OMG  I loved Under the Never Sky!! SO excited!)
- Revolution 19 by Gregg Rosenblum
- Prophecy by Ellen Oh
- Everbound by Brodi Ashton
- Everybody Sees The Ants by AS King (audiobook)
- Happier At Home by Gretchen Rubin  (audiobook)


SO I went to the National Book Fest this weekend (and met John GREEN!!!!!!) but realized before I left that I had loaned out all my JG books (minus An Abundance of  Katherines) to a co-worker!  SO naturally I had to buy the ones I didn't have so I could get him to sign them!!


AND OMG LOOK AT THAT! THAT'S JOHN GREEN...AND I'M BREATHING HIS AIR!!! 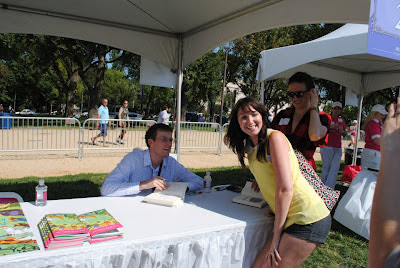 Our Broke & Bookish book haul is inspired by memes like IMM & Stacking the Shelves & Mailbox Monday. This is just our very simple way of doing it collaboratively so we can participate in all of them and not have to choose one.
Posted by Daisy at 12:40:00 PM