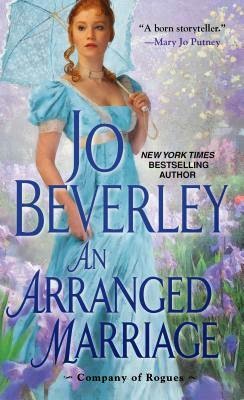 
Eleanor Chivenham didn't put much past her vile brother, but even she had not anticipated his greedy scheme to dupe a rich earl into mistaking her for a lightskirt! With her reputation in shreds and her future ruined, a defeated Eleanor was forced to agree to a hasty wedding. But marriage to the mysterious Nicholas Delaney was more than she'd bargained for. He doubtless thought the worst of her, but when society gossip soon told her all about his beautiful French mistress, Eleanor tried to act with the cool dignity required in a marriage of convenience. But how long could she hold out against his undeniable charm -- or the secret desires of her heart?

For the sake of family honor, Nicolas Delaney agreed to wed a wronged lady. In truth, such chivalry ran counter to his carefully wrought image of a carousing, dissolute rogue -- the guise so vital to his secret political mission. He hoped to keep his new wife in the background until a spy was trapped, but Eleanor's beauty and fighting wit were impossible to ignore. In fact, she presented quite a challenge to his prowess with women -- and a test of his formidable will!

I don't know how long this will remain free, but it is now and I just nabbed it. Also this is a republish written in the early nineties so it may have a bit of an old school feel. But it's free, so I'll take a gamble! 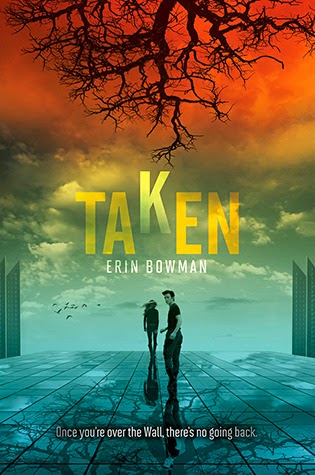 
There are no men in Claysoot. There are boys—but every one of them vanishes at midnight on his eighteenth birthday. The ground shakes, the wind howls, a blinding light descends…and he’s gone.

They call it the Heist.

Gray Weathersby’s eighteenth birthday is mere months away, and he’s prepared to meet his fate–until he finds a strange note from his mother and starts to question everything he’s been raised to accept: the Council leaders and their obvious secrets. The Heist itself. And what lies beyond the Wall that surrounds Claysoot–a structure that no one can cross and survive.

Climbing the Wall is suicide, but what comes after the Heist could be worse. Should he sit back and wait to be taken–or risk everything on the hope of the other side? 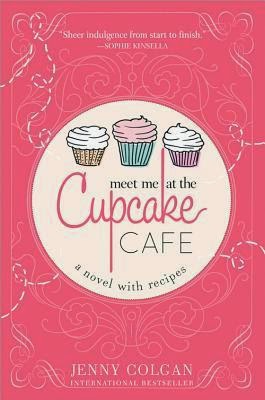 
Having grown up in an apartment above her Grandpa Joe's little bakery, Issy Randal has always known how to make something sweet. She's much better at baking than she is at filing, so when she's laid off from her desk job, Issy decides to open up her own little caf . But she soon learns that her piece-of-cake plan will take all her courage and confectionary talent to avert disaster. Funny and sharp, Meet Me at the Cupcake Cafe is about how life might not always taste like what you expect, but there's always room for dessert!