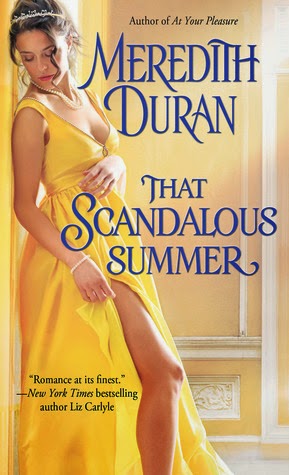 
In the social whirl of Victorian England, Elizabeth Chudderley is at the top of every guest list, the life of every party, and the belle of every ball. But her friends and admirers would be stunned to know the truth: that the merriest widow in London is also the loneliest. Behind the gaiety and smiles lies a secret longing—for something, or someone, to whisk her away.

Raised in scandal, Lord Michael de Grey is convinced that love is a losing gamble—and seduction the only game worth playing. But when duty threatens to trump everything he desires, the only way out is marriage to a woman of his brother’s choosing. Elizabeth Chudderley is delightful, delicious—and distressingly attractive. With such a captivating opponent, Michael isn’t quite sure who is winning the game. How can such passionate players negotiate a marriage of necessity—when their hearts have needs of their own? 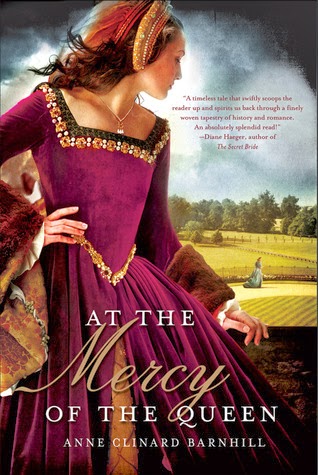 
A sweeping tale of sexual seduction and intrigue at the court of Henry VIII, At the Mercy of the Queen is a rich and dramatic debut historical about Madge Shelton, cousin and lady-in-waiting to Anne Boleyn.

At the innocent age of fifteen, Lady Margaret Shelton arrives at the court of Henry VIII and quickly becomes the confidante of her cousin, Queen Anne Boleyn. But she soon finds herself drawn into the perilous web of Anne’s ambition.

Desperate to hold onto the king’s waning affection, Anne schemes to have him take her guileless young cousin as mistress, ensuring her husband’s new paramour will owe her loyalty to the queen. But Margaret has fallen deeply in love with a handsome young courtier. She is faced with a terrible dilemma: give herself to the king and betray the love of her life or refuse to become his mistress and jeopardize the life of the her cousin, Queen Anne. 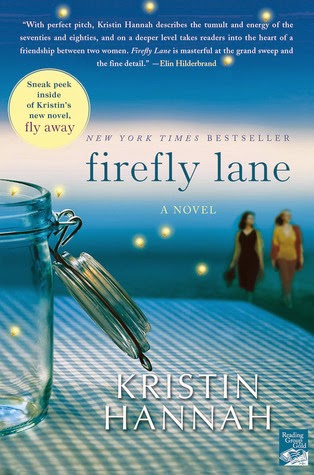 
In the turbulent summer of 1974, Kate Mularkey has accepted her place at the bottom of the eighth-grade social food chain. Then, to her amazement, the “coolest girl in the world” moves in across the street and wants to be her friend. Tully Hart seems to have it all---beauty, brains, ambition. On the surface they are as opposite as two people can be: Kate, doomed to be forever uncool, with a loving family who mortifies her at every turn. Tully, steeped in glamour and mystery, but with a secret that is destroying her. They make a pact to be best friends forever; by summer’s end they’ve become TullyandKate. Inseparable.

So begins Kristin Hannah’s magnificent new novel. Spanning more than three decades and playing out across the ever-changing face of the Pacific Northwest, Firefly Lane is the poignant, powerful story of two women and the friendship that becomes the bulkhead of their lives.

Firefly Lane is for anyone who ever drank Boone’s Farm apple wine while listening to Abba or Fleetwood Mac. More than a coming-of-age novel, it’s the story of a generation of women who were both blessed and cursed by choices. It’s about promises and secrets and betrayals. And ultimately, about the one person who really, truly knows you---and knows what has the power to hurt you . . . and heal you. Firefly Lane is a story you’ll never forget . . . one you’ll want to pass on to your best friend.