A Cocktail and Conversation with TB&TB -- It's Been Awhile!! 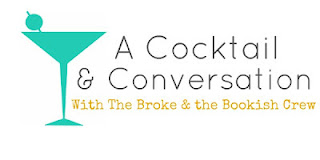 The question this week is:

Lauren says...
Does something you kind of know how to do, but want to start again count as a hobby? Yes. Yes it does. I learned how to play bass guitar in high school, but I didn't really get into it. I knew some chords, but I STILL want to learn how to play by ear and be the rocking badass bassist that I know I can am. Sometimes a girl just needs to play a little Metallica herself and find her happy place.
Also... does opening up a dog resort count? Yeah... that too.

Julia says...
I have a few things that I have been wanting to take up or continue learning. First is sewing. I really want to learn how to sew. I think it would be fun and useful! I just haven't had the time to go take a class. Also I've always wanted to learn an instrument that I can play while I sing. I've tried guitar and piano in the past. So I'd like to pick that up again. 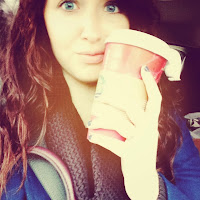 Jamie says...
Oh man I have so many things I would love to learn/take up as a hobby. First, I would love to learn a few languages. I took AP Spanish in high school and then tested out in college but I wish I would have kept up with it. I've had the app Duolingo on my phone for the past couple years and I go through phases of relearning the Spanish but this Fall I started again pretty seriously when we booked our Madrid trip and it's AMAZING how much I've retained. Like some of these lessons I already know all the words and meanings and stuff which is pretty cool considering the last time I took Spanish was in 2004. I also have ALWAYS wanted to surf since college when I was friends with a bunch of guys who were surfers. Big problem: TERRIFIED OF SHARKS SOOOO.


What about you all? What is a hobby you'd love to take up or something you'd like to learn?