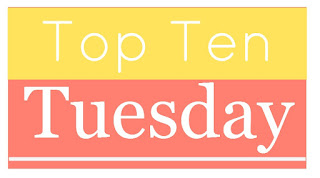 Today we really wanted to highlight books that feature diversity*. There have been a lot of discussions and panels in the past couple years about the lack of diversity in publishing or the lack of attention these great titles get mainstream. The group We Need Diverse Books has been really leading the charge in highlighting diverse books, advocating and educating. I highly checking out their site for great recommendations, to learn what they are about and how you can help! Top Ten Tuesday has been a great source of recommendations and highlighting books that might not get talked about all the time so I'm hoping everyone will find some really great diverse books to check out.

*For the purposes of this topic our definition of diversity is aligned with that of WNDB: "We recognize all diverse experiences, including (but not limited to) LGBTQIA, people of color, gender diversity, people with disabilities, and ethnic, cultural, and religious minorities." 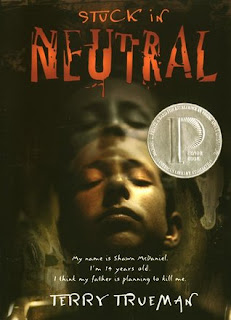 1. Stuck in Neutral by Terry Trueman
The main character of this book is a smart teenager (he literally can remember every single thing he's ever heard in his entire life), but everyone calls him "retarded". They call him that in the literal sense because everyone thinks he is mentally retarded, as well as using it as an insult or a broad term meaning "slow". He has zero control over his body. He cannot move any muscles, cannot swallow... he can't even look where he wants. BUT.. he is there. He can read.. hell he's probably smarter than me. And he perseveres throughout this small little book. It is definitely an interesting read and with one of the most unique main characters that is disabled that I've ever stumbled upon. 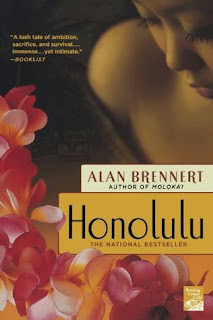 2. Honolulu by Alan Brennert
The main character of this book is a young Korean girl who turns into a picture bride, which back in in the 1910s were young women who were matched with a man overseas, then that man would send money for his new bride to come to his country. The main character was tricked into marrying an abusive, poor farmer in Hawaii. The main character in this book blossoms into a strong woman and makes life long friendships with other picture brides, all of whom stay true to their heritage and make the best of a seemingly impossible situation. I read this book years ago and still think about the main character's strength when she was trapped in a far away place, where everyone spoke a different language, with an abusive husband, and virtually nothing to hang on to. 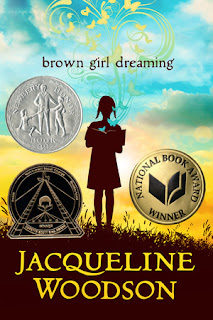 This memoir in verse won many awards this year, including a Newbery Honor and the Coretta Scott King award. It's just lovely. Woodson recounts both her life growing up in North Carolina and New York City, as well as a subtler, more general look at the way the world was while she was growing up. I listened to the audio, narrated by Woodson herself, and I still want to read the print book. 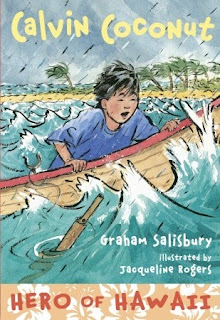 I love this series. Not only because they are fun and funny, great for kids around the third grade level, but because they are so true to the modern Hawaiian culture. Characters talk in pidgen, every character has a different ethnic background (I believe Hawaii is one of the most if not THE most diverse state in the union), and just little details that clearly show us what it means to live in Hawaii. I love that so much; reading these books must feel like home to the kids who live there, and it exposes those who don't to a wonderful and rich culture. 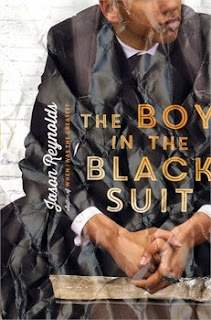 5. The Boy in the Black Suit by Jason Reynolds: I loved this book so much! The main character is a black teen living in Brooklyn and his story resonated so much with me. He is grieving the loss of his mother and it's just such a beautiful, quiet novel. I dog-eared so many pages! 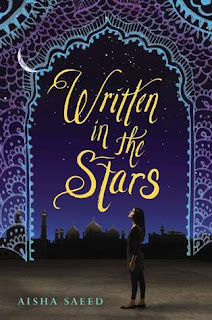 6.  Written in the Stars by Aisha Saaed: I could not put this down at all! The main character is an American Pakistani. Part of culture is arranged marriage but she's secretly had a boyfriend who is a family friend. Her parents find out, are beyond furious and take a family trip to Pakistan that ends up being more than just a family vacation. I loved how it explored arranged marriages and I definitely learned a lot/squashed some preconceived notions I had about arranged marriages. 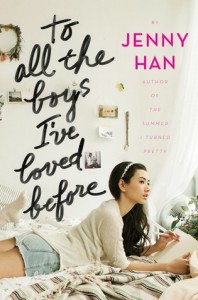 7.  To All The Boys I've Loved Before by Jenny Han: Oh this duet of books (the sequel is Ps I Still Love You) is so delightful and romantic. I seriously could shed a little tear that I have no more books to read about Lara Jean. These books capture the intricacies of firsts -- first loves, first crushes, first heartbreak, first kisses, etc. I loved being reminded of what it's like to be young and in love. Plus the sisters in this book are my favorite ever!! The main character and her sisters (her dad is white) are Korean American and I was really touched at Jenny's launch party for PS I Still Love You when she touched on how much it meant to her and how important it was that her cover was not white-washed which is a disgusting and all too often practiced thing. 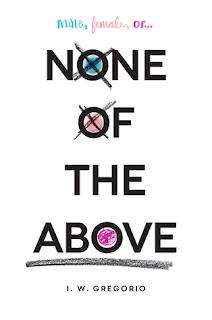 8.  None of the Above by I.W. Gregorio: This book made me cry along with teaching me what intersex is. I honestly didn't quite know what it was and learned right alongside of the main character, a teen girl, who finds out that she is intersex. It was so hard to watch her struggle with this new part of her identity and all the crap she got from people at school who were so, so cruel and misinformed. 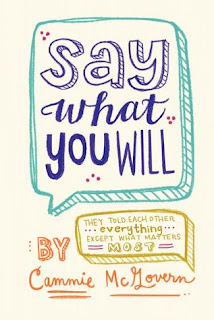 9. Say What You Will by Cammie McGovern: This book will make you reconsider a lot of preconceptions that you might have had before. Amy was born with Cerebral Palsy, and can't walk unassisted, can't speak and even needs help with things such as eating. For many, you see an individual like this and think they'll most likely live with their parents forever. No romances. Wrong. 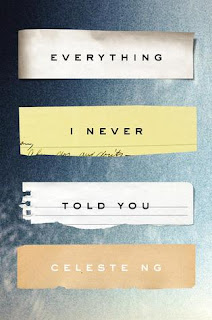 10. Everything I Never Told You by Celeste Ng: The story of a mixed-race family in the 1970s and how significant race can become even when you do your best not to let it affect the things most important to you